State’s fortunes turning around, thousands of extra jobs on the horizon

Summary: WA’s economy is sharply heading upwards, with billions of dollars of business investment gathering pace on a new wave of resource projects, according to Treasury officials.....

The McGowan Government’s 2019-20 Budget shows a $16 billion pipeline of new capital spending on iron ore and lithium projects is already turning WA’s fortunes around, with thousands of extra jobs likely to be created in the next 12 months.

WA’s house prices are finally expected to start rising — in contrast with property experts’ views that prices could keep falling for a couple of years.

Treasurer Ben Wyatt said the new wave of investment in the resources sector would benefit the entire State.

“We expect these projects will support a return to growth in business investment across the forecast period,” he said.

“They are also expected to improve labour market conditions, providing a boost to confidence and household spending.” 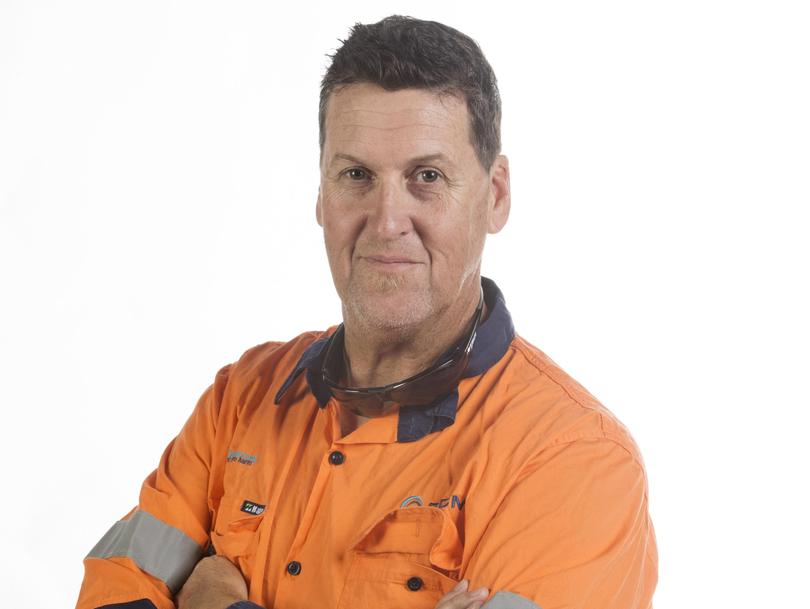 John Stewart has been a FIFO worker for 10 years.Picture: Steve Ferrier

Casual FIFO electrician John Stewart, pictured, said the result was a good sign for his job prospects, with investment in job-creating infrastructure potentially helping him find more consistent employment, which he sometimes struggled to do.

The Budget is forecasting property prices will show a “modest recovery” in 2019-20, and each year after that, as demand for housing lifts along with increasing population growth and improved labour market conditions.

The Budget says the increased pace of employment growth will be supported by billions of dollars of investment in new and replacement iron ore projects, new lithium projects and major road and Metronet rail infrastructure projects.

It says increasing employment in the healthcare and social assistance sector is also expected to contribute to growth, in line with national trends.

WA’s gross State product — its record of economic growth including net exports — is tipped to grow by 3.5 per cent in 2019-20, underpinned by the first substantial lift in business investment in seven years.

The growth rate is then forecast at 3 per cent a year in 2020-21 and beyond, with the domestic economy becoming the major driver of growth and export volumes stabilising as iron ore and LNG projects operate at output capacity.

Business investmentis expected to decline by 10 per cent in 2018-19 due to the completion of construction work on the last major LNG projects, but it will then increase by 6 per cent in 2019-20.

Investment is expected to continue its growth trajectory over the remainder of the forecast period, underpinned by spending required to maintain recent increases in WA’s output levels in the iron ore and oil and gas sectors. In dollar terms, business investment is expected to increase to $43 billion by 2022-23, $8.5 billion above the 2018-19 level.

Dwelling investmentis expected to weaken in the short-term, reflecting the tightening of credit across Australia in response to the Banking Royal Commission, by 1.75 per cent in 2018-19 and by a further 2.75 per cent in 2019-20. But it is expected to resume growing from 2020-21 onwards, reflecting a tighter rental market and limited additions to stock in recent years constraining supply. 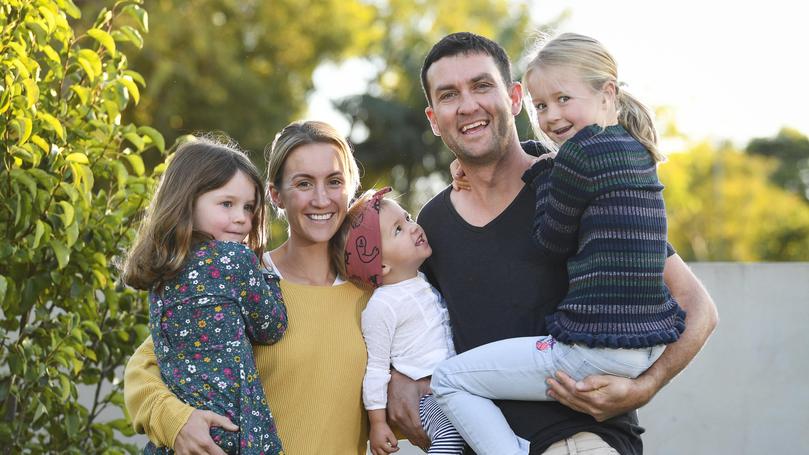 Clint and Morwenna Stanley with their children Imogen, Margot and Sienna.Picture: Ian Munro

Clint and Morwenna Stanley have had to adjust to the cost of living in Perth since moving to the city from their Wheatbelt farm in Kalannie just over 12 months ago.

The couple were pleased to see funding injected into primary industry and regional development and hoped it would help businesses in rural areas.

Mr Stanley said while the family loved living in the country, they moved to Perth to give their children more opportunities.

“It has been a big change for me, going from owning a sheep and wheat property to working for someone else, on a salary,” he said.

“The farm paid for our phone, electricity and water and now it’s all coming out of the one salary.” Meet Michelle Coleski and Stefani Djaveroski, the Perth mums, mates and business partners who took a problem and not only fixed it but turned it into their dream job.

Perth Luxe Marketplace is the answer for anyone struggling to sell clothing online.

The pair (pictured) founded the fashion business to create a safe place for other small businesses and individuals to sell clothing and other items.

“We got so sick of sending messages back and forth, having people not get back to us and being left in the lurch,” Michelle said. “That’s where the idea came from.”

Following yesterday’s release of the State Budget, Stefani said she had mixed feelings about the direction the state was taking.

“It’s great that we're back in the black now, that's amazing, but the increased living costs have sort of killed it for me. It’s already hard enough as it is,” she said.

“It is going to make it quite difficult for low income earners to try and even start something (a business) because they wont be able to afford it.

“A positive is that they're working on infrastructure in the metro net, so people with small businesses who have to drive around a lot will be better off because they won’t have to spend as much on petrol.”

Stefani said the first surplus in five years filled her with confidence for the future of her business but said she worried that the confidence would dissipate with the rising utility costs.

“It will slowly help small businesses out and it will encourage people to spend more and increase their confidence, but hopefully the rising price of bills won’t affect that then,” she said.

Doing all their own advertising and online marketing themselves, the pair built Perth Luxe Marketplace a website and haven’t looked back since.

Over the past few months Stefani and Michelle have been selling stalls to fellow local businesses and individuals ahead of their first fashion marketplace (10am on May 25 at Osborne Park Community Centre). They are expecting a massive turnout.

“We want to support local businesses because we know how hard it is. We just want to help people out, and in the process, Perth Luxe with continue to grow,” Stefani said.

Before the budget was released, the pair said they hoped the State Budget would see the small business asset write-off be made permanent and that red tape, as well as compliance costs, would be reduced.